James Bond's style and suave pretty much makes him the coolest spy on the planet. According to Great British Mag, "Dressing to kill is an art form that James Bond has mastered and maintained over his 60 year reign..." We have compiled several of James Bond's best looks below!

The "James Bond" navy tuxedo has been the most popular style of the year and still has been since the movie "Skyfall" released. It is trendy, classy, and versatile. This look can be worn with either black or navy pants, your choice.

This James Bond Skyfall tuxedo is similar to our Navy Lorenzo Tuxedo. 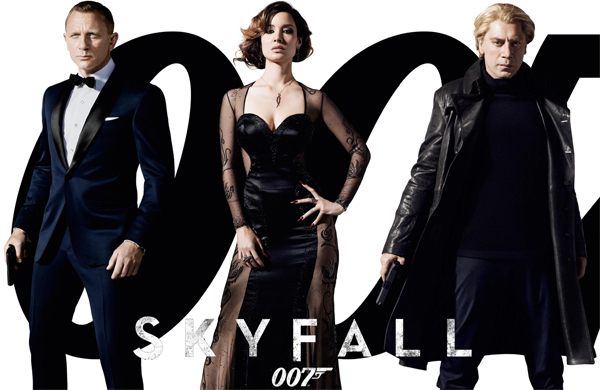 A black tuxedo worn by Daniel Craig and Pierce Brosnan is always timeless piece that you can't go wrong with. It is especially classy when worn to a cocktail party! Shaken, not stirred please!

This style is similar to our Black Lorenzo Tuxedo. 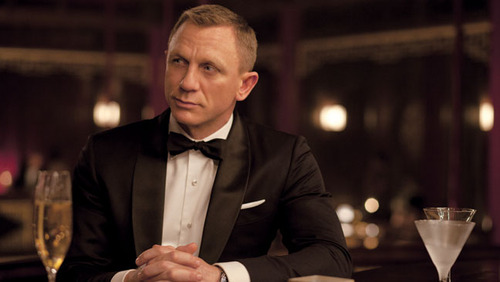 This style is similar to our Black Carrera Tuxedo. 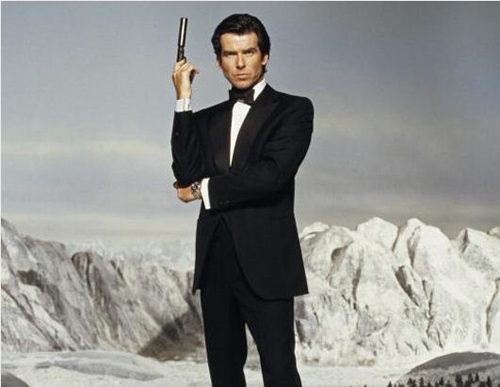 There have been so many actors that have taken the role of Agent 007 over the past 60 years. We're doing a little throwback to Sean Connery's version of James Bond. The white dinner jacket is all about elegance. We love the look of the black bow tie with the white jacket because the contrast makes everything look sharp and neat.

This is similar to our White Casablanca Dinner Jacket. Villains usually go with dark colored outfits to show their dark, villainous side but Silvia, our favorite villain in "Skyfall" definitely changed up his style with a light colored suit. Esquire mentions, Yup: Only in a Bond film would the villain wear a white blazer and actually pull it off. The white-face? Well, we wouldn't recommend that for viewers at home.

This style is similar to our Sand Riviera Linen Suit. 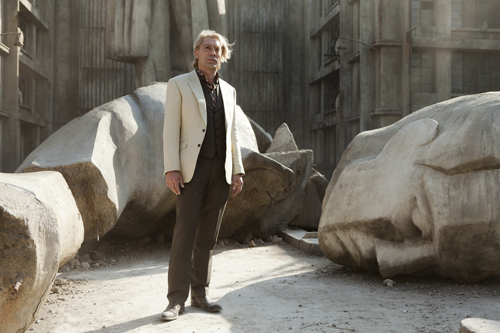 Gareth Mallory, the chairman of the Intelligence and Security Committee was played by Ralph Fiennes in the movie. You can imagine the importance of his position and role. The navy colored suit is perfect and fits the role very well because it shows that he means business.

This style is similar to our retail Navy Modern Suit. Steal the many looks of James Bond by visiting one of our locations nearest you.